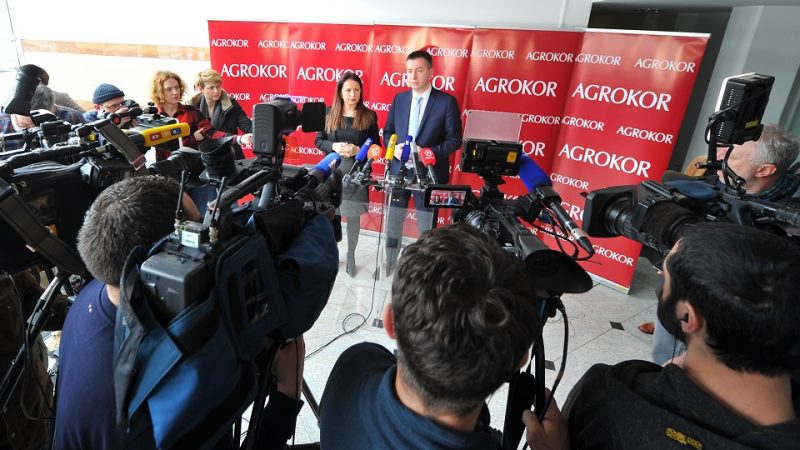 The new Extraordinary Administration took over the management of Agrokor on Wednesday, 28 February, after the Commercial Court in Zagreb had confirmed their appointment.

About the transfer of duties between the previous Extraordinary Commissioner and the new Extraordinary Administration a report was made as an overview of economic and financial conditions as they were on 28th February 2018 and submitted to the Ministry of Economy, Entrepreneurship and Crafts. The report has also been published on Agrokor website nagodba.agrokor.hr.

Reaching the settlement is the absolute priority of the new Commissioner and his Deputy. At the same time, in order to improve work efficiency, the Extraordinary Commissioner and his Deputy have divided their assignments in such way that the Deputy will mostly handle operational business of the company and the fulfillment of plans set  during the stabilization process and the restructuring.

The publicly disclosed viability plan for the entire Group including Mercator envisages an EBITDA realization in the year 2017 in the amount of approximately EUR 254m, i.e. HRK 1.9bn.

In view of the disastrous situation as found on April 10, 2017, when there was an almost complete discontinuation of production at the key companies, with empty storages and a threatening collapse of the entire distribution chain, including the distribution of daily press, as well as the store shelves emptied to a significant extent, it is safe to say that the threatening disaster was successfully avoided and a complete stabilization of the business accomplished. The results currently expected for the year-end of 2017 will exceed even the most optimistic forecasts from April last year.

The total effects of the re-establishment, maintenance and responsible management of Agrokor’s liquidity on the numerous suppliers of the Group companies are positive in many aspects. As of the commencement of the Extraordinary Administration Procedure the suppliers’ liquidity has been significantly improved by way of payment of the old and border debt as well as of all new invoices within their agreed maturities.

Over the course of the Extraordinary Administration period the suppliers are expected to receive payment of more than EUR 490m of old and border debt, including expected further payments of border debt in the amount of EUR 35m, remaining old debt payments from the Pool B allocation and the fulfillment of the trade tranche of the roll-up facility intended for suppliers.

Payments of old and border debt and achieving current liquidity has largely made it possible to raise new financing by means of the Super Priority Facility Agreement signed in June 2017.

Future steps in reaching the settlement

Following the transfer of duties, the Extraordinary Administration has been moving towards proposing a settlement plan which would be approved by the Creditors before the 10 July 2018 deadline. It is the goal of the company that by 10 April 2018 terms and conditions of the settlement plan are agreed upon.

The newly appointed Extraordinary Administration continues working based on the draft settlement proposal that was presented to the Creditors and the public in December last year. It is an internationally recognized model of claim payment that is applied in insolvency proceedings.

In the period since the presentation until the transfer of duties and in the first days following the transfer of duties, a series of in-depth consultations and talks with creditor representatives took place and the required preconditions were met to intensify direct talks between creditors and reach an agreement in the following weeks. It is the goal of the new Extraordinary Administration to continue open communication with all creditors and to improve communication among the creditors.

The first concrete step is the departure to Zadar for an off-site closed meeting with representatives of the ICC and the advisors who had worked on the draft settlement proposal, as well as advisors who will give an evaluation of the settlement proposal, with a view to encourage the discussion between all representatives of the creditors about their objectives, demands and expectations related to the process.

Some other open questions will be discussed with creditors, which need to be resolved in order to speed up reaching the settlement, such as for instance engaging advisors to the Creditors’ Council that are necessary to ensure and confirm that the proposed settlement treats the creditors in a fair and equitable manner.

In line with international best practice it is customary that creditors can rely on advice from expert advisers, particularly when dealing with something as complex as the 160 companies at Agrokor. A majority of Agrokor’s creditors are international institutions which cannot accept the settlement if there is no confirmation that is was reached in line with internationally recognized principles, since they have a responsibility towards their own shareholders and stakeholders. This is why the ICC or the PCC must hire independent experts that will ensure and confirm that the creditors are being treated in a fair and equitable manner during the restructuring process.

A disclosure policy has recently been agreed by the ICC and published on the Agrokor website. The policy was made in order to ensure that the information given to the representatives of creditors would become available to all the creditors they are representing in a reasonable time period, for the purpose of the creditors being well informed in this final part of the process, before reaching the settlement.

A substantial amount of information has recently been shared with the proposed advisers to the ICC and, in accordance with this policy, this information will be made public in two weeks.

Two of the most important issues in finalizing the settlement plan will be resolving the members of the PCC and the challenged claims, particularly the guarantees (which are almost all challenged).

It must be emphasized once more that the process of reaching the settlement is controlled by the Court and the deadlines in this process are greatly dependent on Court’s decisions. For example, without the appropriate decisions and resolutions by the Court and the expiration of legally defined deadlines, it is not possible to form the Permanent Creditors’ Council.

Also, parallel to the settlement process, the Extraordinary Administration will be resolving issues of disputed claims of specific groups of creditors and will hold talks with the creditors regarding the publishing of loan agreements, and with the members of the ICC regarding the publishing of materials related to the Council’s activities, beyond the framework defined by the Disclosure Policy. 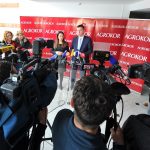 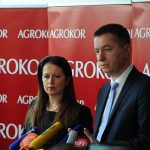 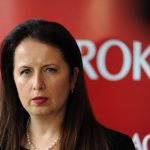 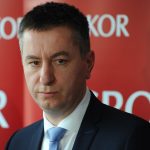 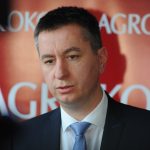