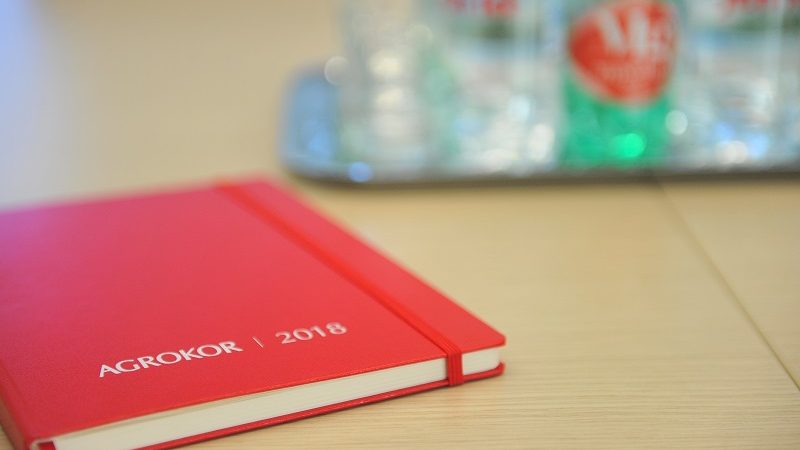 The Agrokor Group has published the 19th monthly report covering the period from 11 October to 10 November 2018. The report follows the development of the economic and financial situation and outlines the realization of operating activities of the Extraordinary Administration as well as the overall operations of Agrokor d.d. and some of its major subsidiaries. The report includes the results of 16 companies from three operating segments: Retail & Wholesale, Food and Agriculture.

The key event of the reporting period is the Settlement Plan confirmation by the High Commercial Court (VTS) of Zagreb. In the Extraordinary Administration Procedure over Agrokor and its subsidiary and affiliated companies VTS passed a ruling on 26 October 2018 dismissing all creditors’ appeals against the ruling of the Commercial Court of Zagreb dated 6 July 2018 which confirmed the Settlement Plan adopted by creditors in the Extraordinary Administration Procedure.

At the 23rd session of the Temporary Creditors’ Council held on 30 October, 2018 all Members of the Council were informed of the effectiveness of the Settlement Plan. At the session the Extraordinary Administration also presented the operating results of the Agrokor Group.

Over the period I-IX/2018 total operating profits of the Agrokor Group outperformed the budgeted values by HRK 18.5m and amounted to a total of HRK 1,612m. The highest operating profits with more than HRK 1bn were generated by the companies in the Food sector, while Konzum with EBITDA realization of HRK 399.7m is the driver of operating profit in the Retail sector. Just as in previous months, due to lower prices of finishers and semi-hard cheese, revenue and operating profit in the Agri sector were below budget. However, continuous efforts have been exerted in cost optimization, resulting in lower costing price per unit of product, with additional higher-than-budgeted quantities in sales realized in some segments.

Companies in the Retail sector generated HRK 10.083m in revenue, out of which only Konzum accounts for HRK 6.748m. It has thus outperformed the nine-months budget by 0.6 per cent. At the same time, sales revenues in Konzum’s major area of operations, retail, exceeded budget by 4 per cent on an annual basis.